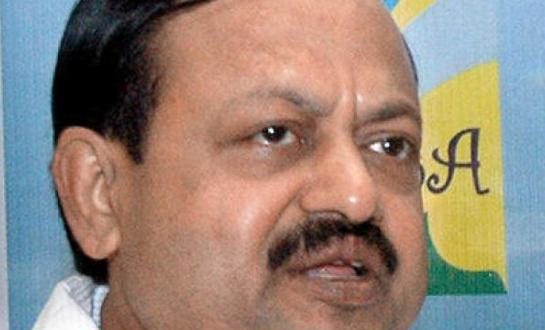 TEL AVIV (ISRAEL): As a part of its target to attract investment to the tune of Rs 1.73 lakh crore by 2019, the Odisha government has invited top Israeli companies to invest in the state in a number of areas, particularly in the field of technology and innovation.

A large business delegation including government officials led by state’s Industries Minister Debi Prasad Mishra reached out to leading Israeli businesses seeking collaboration in areas of joint interest during the three-day visit to the country.

Addressing senior executives of leading Israeli businesses at a seminar, “New Business Opportunities in Odisha”, Mishra said the state government had taken a number of steps towards ease of doing business in the state.

He said the state government has recently promulgated the Industrial Policy 2015 which creates a conducive environment through a regulatory framework to drive sustainable industrial growth.

Mishra said investors looking to create jobs locally would be extended special incentives, and the government is trying to address the major bottlenecks in attracting investments by creating land banks, ensuring round the clock power supply and introducing the single window clearance system.

He said Odisha has become one of the top three preferred destinations for investment in the country and aspires to be a leader as far as measures to ease doing business is concerned.

The Associated Chambers of Commerce and Industry of India (ASSOCHAM) have identified Maharashtra, Gujarat and Odisha as the top three preferred destinations for potential investors.

The state delegation held extensive discussions during its visit and reached out to major institutions such as Israel Exports Institute, Israel Manufacturer’s Association, representatives of the Ministry of Economy, leading entrepreneurs and dozens of leading business houses.