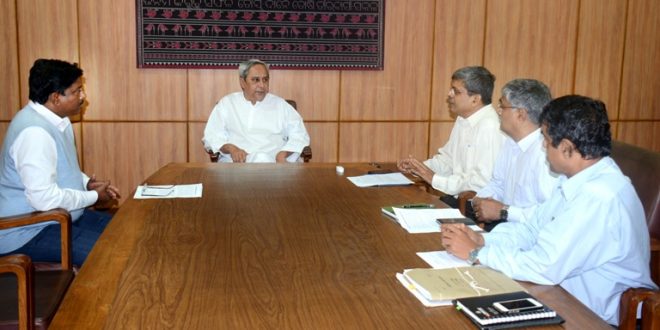 Odisha to seek increase in rice quota under NFSA

BHUBANESWAR: Odisha Chief Minister Naveen Patnaik on Tuesday said that he would urge the union government to increase rice allotment and decrease wheat quota under National Food Security Act (NFSA) 2013 being implemented in the state.

It was decided in a review meeting chaired by the Chief Minister here on Tuesday.

Patnaik will write a letter to Prime Minister Narendra Modi and Food Supplies Minister demanding more quantity of rice allotment instead of wheat.

The Odisha government is distributing more quantity of rice since the people in the state prefer rice than wheat. As a result, the wheat allocated by centre lying unused and could not be distributed.