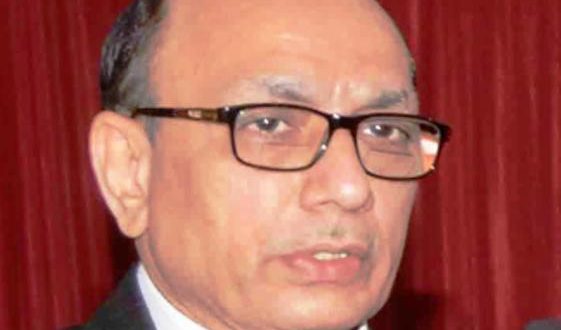 Before this, Justice Waghela was the Chief Justice of Karnataka High Court from March 2013.

Born in August 1954 at Rajkot in Gujarat, Justice Waghela began legal practice in his hometown in November 1975 and was elevated to the Bench of the Gujarat High Court as Additional Judge in September 1999.