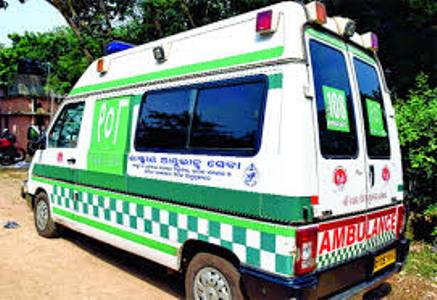 BHUBANESWAR: The Odisha government has decided launch a new scheme ‘Mahaprayan’ to facilitate transporting dead bodies from government hospitals and government-affiliated hospitals to the residence of the deceased across the state.

Deciding to introduce the dedicated service for transporting bodies, it has asked all collectors of 30 districts to look into the matter on ways of hiring vehicles and fixing a nominal charge for the service under the yet to be launched scheme Mahaprayan.

Official sources said the government has already drawn a standard operating procedure to help families of the deceased in carrying the bodies in a dignified manner.

According to health department officials, the motive behind the move is to do away with the trauma families of the deceased undergo when many private and commercial vehicle operators decline to transport the dead as they consider them as ‘‘inauspicious’’.

The dedicated vehicles from the government will ferry bodies from the 30 district headquarters hospitals, three government medical colleges and hospitals, Acharya Harihar Regional Cancer Centre at Cuttack, Capital Hospital at Bhubaneswar, Shishu Bhavan in Cuttack and Government Hospital at Rourkela.

According to the official, initially, it was planned to have 40 such units in Odisha.

The users want to avail the service have to fill a form at the hospital counters and book it by paying a nominal charge which may be decided by the district collectors.

The district Red Cross societies will be advised to manage the system in the districts. Helpdesk for the same is also likely to be set up at the hospitals, said the health official.