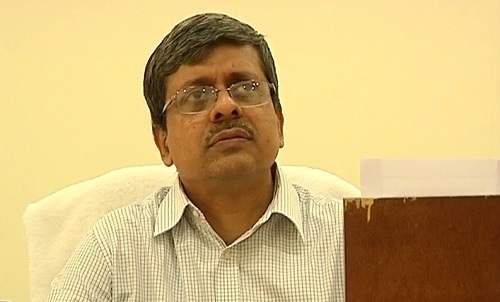 BHUBANESWAR: The expenditure in priority sectors of state plan during the 2015-16 financial year has crossed 60% by the end of January recording an overall growth of around 29.78% over the last fiscal year.

The revenue collection has also shown a growth of around 21% by the end of January against last corresponding period, said a release on Tuesday.

The revenue collection from own tax sources up to January has increased to Rs.17081 crore which is 22% more than that of pervious year. Similarly, the revenue from non-tax sources has touched Rs.6046 crore which is around 18% against last fiscal year.

It was revealed in all secretaries meeting held under the chairmanship of chief secretary Aditya Prasad Padhi here on Tuesday.

Available data shows, the state plan expenditure in agriculture and allied sectors up to January this year have been to the tune of Rs.5850 crore which is around 61% of the budget estimate. The expenditure in this sector is 4.49% more than that of the last fiscal.

Complementing the secretaries for satisfactory performance in expenditure, Padhi advised them to keep up the pace of expenditure and avoid the rush of spending in the month of March.

The departments were advised to focus on the collection of arrear revenue through a one-time settlement with central PSUs and private sector industries instead of spending time and energy in litigations, said the release.
Padhi further directed the departments to scale up service delivery at ground level.

The secretaries have been asked to take up district visit programme regularly as it improves the quality of service delivery and also yields the ground level feedback for policy making.