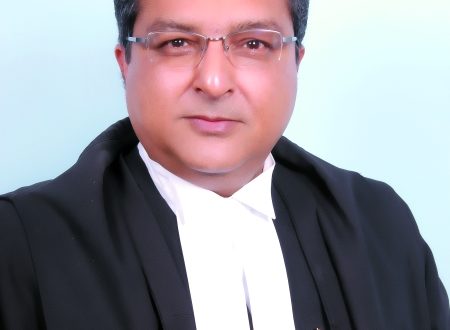 Vineet Saran to be Chief Justice of Orissa HC

CUTTACK: Justice Vineet Saran will be the next Chief Justice of Orissa High Court, and he will take oath on February 26, said an official announcement.

The former veteran Allahabad judge and current judge at Karnataka high court will replace Pradip Kumar Mohanty (Acting chief justice), who has been heading the post since February 15 after the transfer of Justice DHWaghela to Bombay High Court.

Odisha governor S.C.Jamir will administer the oath of office to Saran at a swearing-in ceremony on February 26.