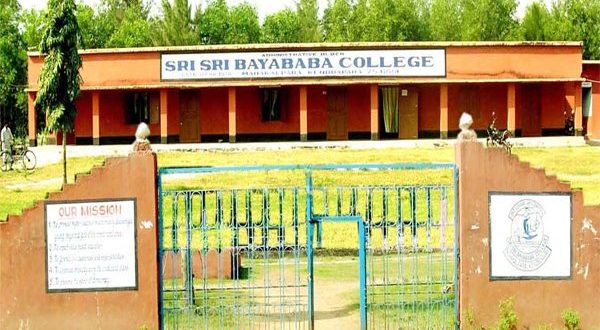 KENDRAPADA: The website of the Sri Sri Bayababa College in Mahakalpada of Kendrapada district has been hacked by miscreants, and they have defaced it by posting some anti-India messages.

Sources said, the college’s website www.ssbcmkp.org.in has been hacked by unknown miscreants. A message ‘Pak hunter’ and a statement against ‘Indian Army’ and Kashmir were posted on the website on Monday morning. However, the posts were deleted a few minutes later.

Identifying himself as ‘Nitro G3N’, the hacker said on the website of the college located at Mahakalpada that the Army is killing innocent people in Kashmir. India will lose its dearest Kashmir due to the atrocities committed by the Army, the message posted by him said.

Meanwhile, the college authorities have filed a complaint at the Mahakalpada police station in this connection.

In January, the website of Bhubaneswar-based Orissa University Of Agriculture and Technology (OUAT) was hacked by an engineering student, who had accepted to committing the crime but said he did it unwittingly while doing an experiment as part of his course in ethical hacking.