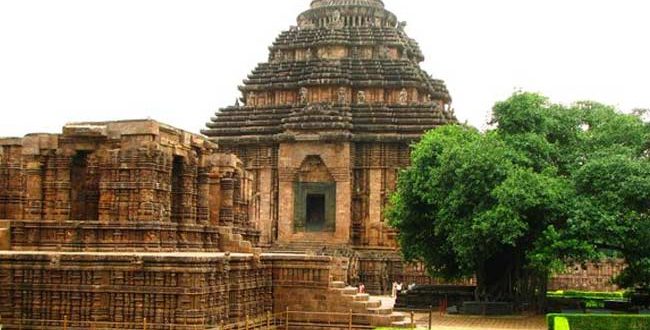 KONARK: Several tourists including some foreigners were injured after being stung by honey bees at the world famous Sun Temple at Konark on Wednesday.

Following the mishap, the sale of tickets was put on hold temporarily.

This was the third time in a last 15 days that the bees stung visitors. On February, 8 and 9, honey bees had attacked tourists visiting the Sun Temple.

It happened despite all efforts of the Archaeological Survey of India (ASI).

An official of the ASI said they were trying to take steps to remove the beehives from the temple premises.