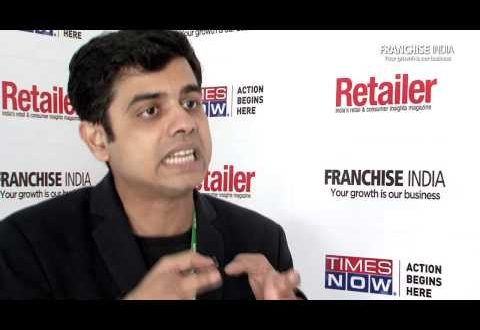 Ronak Samantaray has been featured in the enterprise technology category.

For their inaugural class of 30 Under 30 Asia, they cast a wide net over the region, canvassing the tech hubs in Bangalore, Beijing and Singapore to find a group of standout nominees in software, cyber security, application analysis, networking, and the cloud.

“A coder since primary school, Ronak Samantaray founded NowFloat to help small businesses get online and discovered. He is also the co-inventor and chief advisor of Bolt, the World’s first smartphone charger for motorbikes and co-designed a ‘speech glove’ that can recognise finger gestures and translate them into speech,” according to the Forbes.

From a modest economic background in Cuttack to getting a job in Microsoft was a dream come true for Ronak Samantaray. He quit the high paying job in three years to chart a path of his own and co-founded NowFloats, a start-up aiming to make the internet relevant for small businesses.

Ronak left Microsoft in 2011 to do something on his own and formed NowFloats, a year later in 2012.

Another person from Odisha is Ritesh Agarwal, the founder and CEO of OYO Rooms, a network of budget hotels and accommodation options, has been featured in Forbes Asia. Recently, it received funding of Rs 630 crore from the SoftBank Group. Agarwal comes from Bissamcuttack, a small town south of Odisha.
A dropout, he started his business career at age 17. He is the first resident Indian to win the Thiel Fellowship.