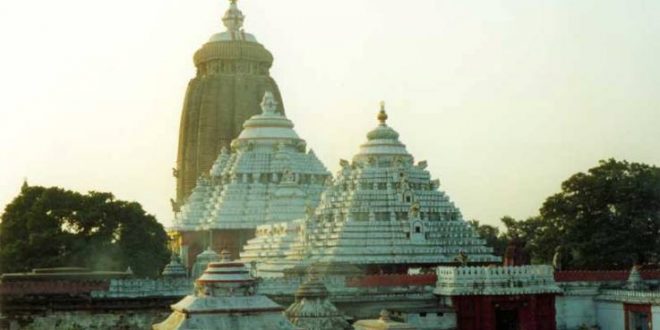 PURI: A total of Rs 197 crore budget outlay for 2016-17 has been approved by the Shree Jagannath Temple Administration (SJTA) for the daily rituals and taking up various development works of Srimandir in Puri.

SJTA sources said that while 197 crore budget outlay for 2016-17 was approved, Rs 1 crore has been allotted for Jagamohan repair work (the hall facing the 12th-century shrine).

Meanwhile, the officials of SJTA and Archaeological Survey of India (ASI) on Friday came up with conflicting versions about the condition of Jagamohan.

While the SJTA authorities, during a joint meeting here, stressed that the hall is in urgent need of renovation, the ASI officials said there is nothing to panic.

“The Jagmohan is not at all in a safe condition because there are a large number of cracks in it. Besides, stones are falling from the pockets of the hall intermittently, which shows the state of the hall,” SJTA chief administrator Suresh Mohapatra said.

ASI officials, however, maintained that there is nothing alarming.

“The work is going on as part of a routine conservation. I think the cracks which have developed in the hall need joint filling. But this is not an alarming situation, and there is nothing to panic,” RS Jamwal, Superintending Engineer, ASI, said.