The central government has proposed to set up the hospital at Jagannath Prasad, Bhubaneswar. The state government has already alienated 25 acres of land and a boundary wall over the land has been completed at a cost of Rs 13.97 crore.

The foundation stone for the medical college and hospital was laid in March 2014. 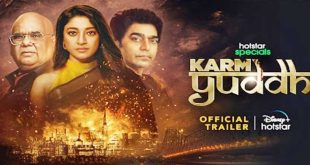