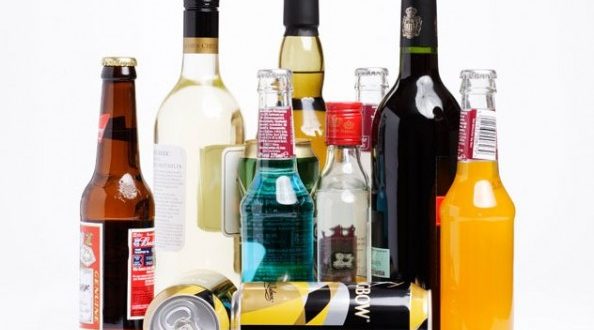 Replying to a written question, Rout told the assembly that the government had collected Rs 1900.32 crore by January, in the current financial year.

He said an amount of Rs 2038.79 crore was generated towards the collection of excise revenue from different sources during the year of 2014-15.

Notably, the government had enhanced its annual excise revenue target by Rs 100 crore for the current financial year following a hike in VAT of alcoholic products in December 2015.

The government had increased the revenue collection target from Rs 2,500 crore to Rs 2,600 after VAT on alcoholic products was hiked from 25 per cent to 35 per cent.

The minister also informed that an amount of Rs 2 crore had been placed with the SS&EPD department for awareness generated programme to educate people on the ill effect of liquor consumption in the state.