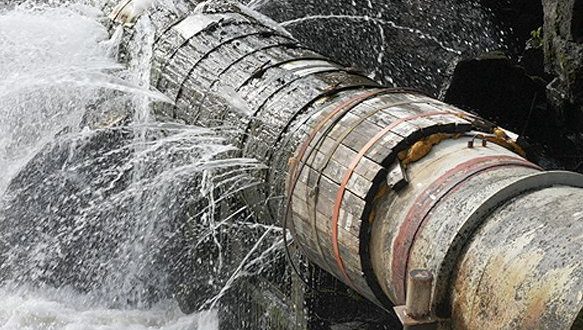 CUTTACK: 10 more persons were tested positive, as the number of jaundice affected persons climbed to 37 in Odisha’s Cuttack on Sunday.

As the water-borne disease is spreading its tentacle in the city, the district administration has initiated taking preventive measures to tackle the situation.

While doctors have been pressed for health check up of the affected persons in the city, 24-hour health service camps have been opened, and distribution of halogen and ORS packets are on, said an official of the district administration.

He said the administration had formed 20 squads to spread awareness among the people about the preventive measures against jaundice outbreak.

Last year, several persons were tested positive of jaundice in Cuttack and Sambalpur area of the state.