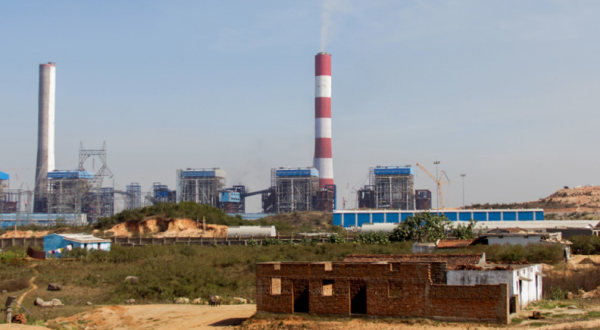 BHUBANESWAR: Informing that the progress of the proposed Ultra Mega Power Project (UMPP) is going at a snail’s pace, Odisha chief minister Naveen Patnaik on Monday urged Prime Minister Narendra Modi to direct concerned authorities for early initiation of the bidding process and implementation of the proposed project at Bedabahal in Sundargarh district.

“The UMPP was supposed to be taken up in a fast track mode for which Odisha as the host state has already contributed nearly Rs 350 crore as sought by the project proponents. However, the progress for the development of UMPP is rather slow even when all the requisite support is being provided by the state government,” said the chief minister in a letter to the prime minister.

The has initiated the process of setting up the UMPP at Bedabahal in Sundargarh, which is proposed to generate 4,000 Mw of power.

The Bhedabahal UMPP needs 3246 acres land in all that includes 2733 acres private land, 444 acres government land and the rest 69 acres revenue forest land. The total cost of procuring land has been worked out at Rs 718 crore.