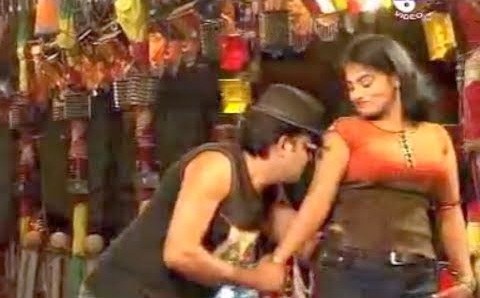 BHUBANESWAR: The Labor and ESI department of Odisha government has informed the National Human Rights Commission (NHRC) that it has brought new legal measures for compulsory registration of the opera parties in the state.

It has informed the apex rights body that a circular has been issued to get the registration compulsory of opera parties under Orissa Shops, and Commercial Establishment Act and necessary guidelines have been issued to all district collectors to prevent child labour and exploitation of female workers in the institutions.

Responding to the petition filed by rights campaigner Subash Mohapatra regarding the death of opera worker Lipika Das of Kendrapada, who met road accident near Cuttack’s Athagarh area in 2013, the state government has informed about the new circular.

However, the rights body is not satisfied with the state’s approach to the payment of compensation. It has directed the chief secretary to submit his further report indicating the amount of compensation granted to next of kin of deceased girl within four weeks along with proof of payment.

The victim girl, namely Lipika Das from Maa Binapani Opera, died in a road accident, and 13 other persons sustained injuries.

“The opera parties were being conducted between midnight and 05:00 am in many places of Odisha, Gujarat, Chattisgarh and West Bengal, where Odia community dominates. The children were made to perform and make stage shows including sexual and vulgar scenes before a mass audience. The district administrations permit them to carry out these stage shows despite the fact that they are practising slavery. The life liberty and security of those performers/slaves were threatened, and law enforcement agencies do not take any action’, Mohapatra said.

“A squad has been constituted to continue inspections/raid and to submit the report”, the joint secretary of the Labour and ESI Department informed the commission.

He added, “Necessary guidelines were issued to all district collectors to prevent child labour and exploitation of female workers. Labour Department Officers have taken up the enquiry into the matter, but the compensation could not be granted to the mother of deceased due to legal complications”.

Labour & ESI Department of the Government of Odisha vide its Circular on 2nd June in the year 2014 has made compulsory registration of opera parties under Orissa Shops and Commercial Establishment Act.

“Unfortunately, this doesn’t help the victims as most of the opera parties run without registration. During Khandagiri Kumabhamela in the city this year, a team of Global Human Rights Communications conducted a study to know about new legal provisions and found that the opera owners are not aware of the new circular”, said Mohapatra.

He added, “We welcome the circular. The purpose of compulsory registration shall be achieved if it is implemented in true letter and spirit”.