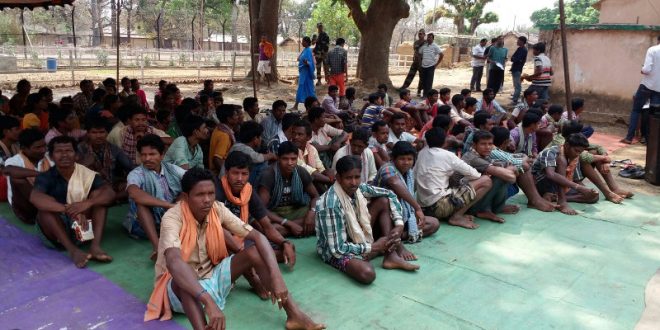 MALKANGIRI: Over 200 Maoist supporters on Monday surrendered before the Odisha police in Malkangiri district.

Police sources said they would rehabilitate under the guidelines of Odisha government.

Notably, hundreds of Maoists sympathisers surrendered before police in March.