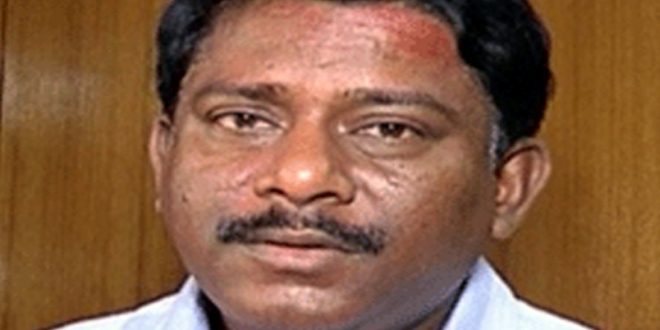 BHUBANESWAR: After the CBI inquiring into the chit fund scam in Odisha summoned Food Supplies and Consumer Welfare Minister Sanjay Dasburma to submit documents relating to a car, which is suspected to have been gifted by Artha Tatwa Group, opposition Congress and BJP on Thursday demanded the resignation of the minister.

However, the ruling BJD said the notice against the minister is politically motivated.

BJP leader Sameer Mohanty said the chief minister should throw Dasburma out from the ministry to come clean over the chit fund scam.

Congress leader Prafulla Majhi said the minister should resign from his post or the chief minister asks him to resign.

However, BJD spokesperson Pratap Dev said the notice against Dasburma is politically motivated.

Meanwhile, some lawyers on behalf of Dasburma, on Thursday appeared before the CBI and submitted some documents relating to the Pajero vehicle owned by the minister.

Notably, a representative of Dasburma Wednesday submitted documents relating to the vehicle owned by the minister to the CBI.

Gourang Sahu, the representative of the Minister, submitted the documents to the CBI on allegations of taking the car from the Artha Tatwa chit fund company.