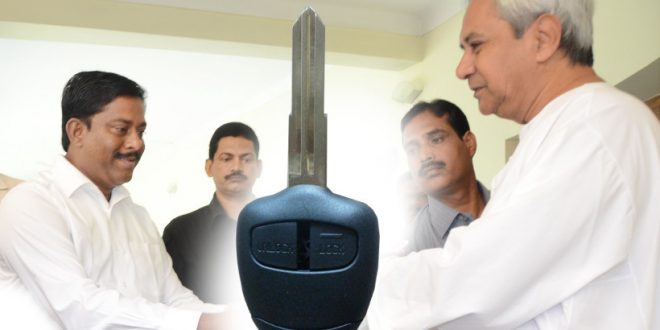 BHUBANESWAR: With CBI tightening the noose around the neck Minister Sanjay Dasburma for allegedly receiving a Pajero vehicle from chit fund firm AT group, Chief Minister Naveen Patnaik on Friday held an emergency meeting with the young ministers apparently to discuss the next course of action over the issue that all set to hunt the government.

While the opposition parties are demanding the resignation of Dasburma for receiving a car from a chit fund company, the meeting assumes significance as the issue has already maligned the image of the government and the chief minister, who never tired of talking that the government has always taken action against corruption.

Besides, opposition parties raised question over the visit of the Chief Minister, who is scheduled to leave New Delhi in the afternoon on Friday.