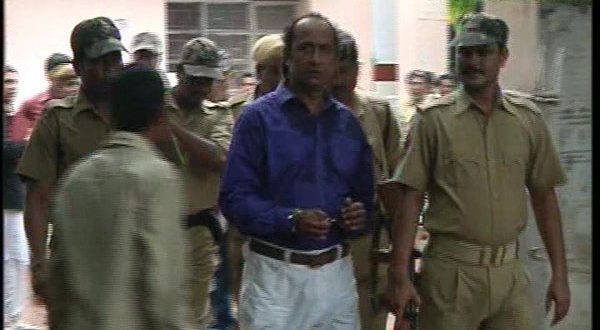 Accepting the plea of Raja, the Orissa High Court directed Acharya to depose before the police on April 21.

Notably, he had also gone on parole after the death of his mother.

He is serving a life term after a fast track court in Bhubaneswar convicted him of killing the judo coach in April 2008.

Notably, the judo coach was shot dead in Bhubaneswar on April 13, 2008.

The alleged love story of gangster Raja Acharya and Odia album actress Leslie Tripathy had also come to fore at that time.