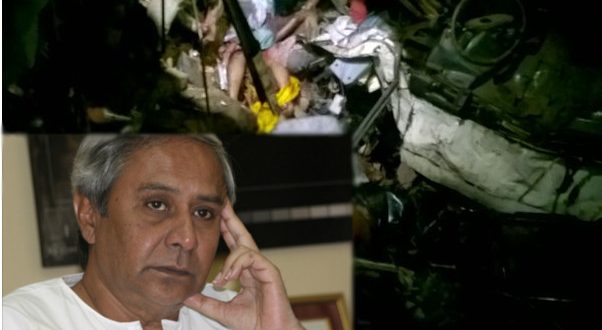 BHUBANESWAR: Odisha chief minister Naveen Patnaik on Monday announced an exgratia of Rs 2 lakh to the deceased families and free treatment to the injured in Deogarh bus mishap that killed 27 persons on Sunday evening.

The exgratia would be provided to the deceased’s family from the Chief Minister’s Relief Fund (CMRF), said a release of chief minister’s office.

The chief minister also expressed his condolence over the tragedy and prayed for the speedy recovery of the injured.

He also directed the concerned officers to provide proper treatment to all injured persons.

Notably, at least 27 people were killed when a bus carrying 38 people of an opera party fell into a gorge in Deogarh district on Sunday evening.