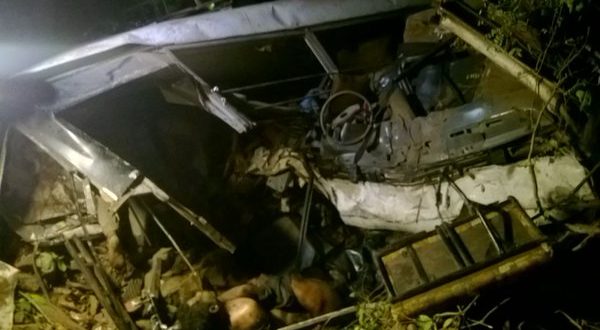 DEOGARH (ODISHA): The Deogarh district administration has issued two helpline numbers after the death of 30 persons after a bus carrying about 38 artists of an opera party fell into a 300-ft gorge in the district on Sunday evening.

Deogarh SP Sarah Sharma said the two helpline numbers had been issued to confirm details of the injured and the deceased.

In the bus mishap, 30 persons were killed and eight injured. The incident occurred at about 6.30 pm when the bus was carrying around 38 members of Bharati Gananatya including women and children, was returning to Remta in Bargarh district from Deogarh.

It fell into more than 300 feet down in the hilly Tilaebani Gaelo ghat, said Sharma. 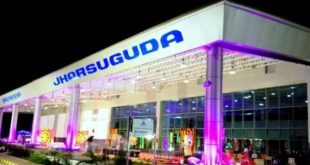