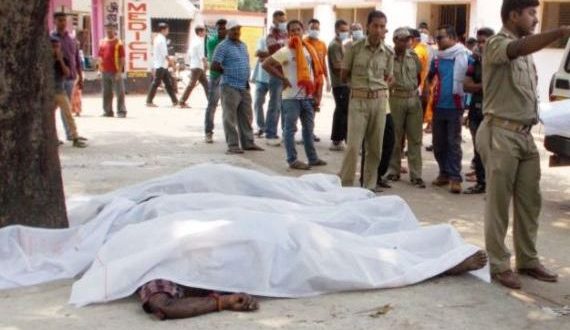 CUTTACK: Following the death of 27 persons of an opera party after a bus fell into a 300 feet gorge in Deogarh district in Odisha, the Cuttack Regional Transport Officer (RTO) has lodged a case against the bus owner for running the bus without a permit.

RTO Dipti Ranjan Patra has filed the case before the Lalbagh police station in Cuttack against bus owner Tapan Mohanty on Tuesday seeking action against him.

The bus has also no fitness certificate, said sources.

As many as 27 persons were killed and 11 injured when the bus fell into a gorge in Deogarh. The bus was carrying 38 persons of Bharati Gananatya, an opera party.