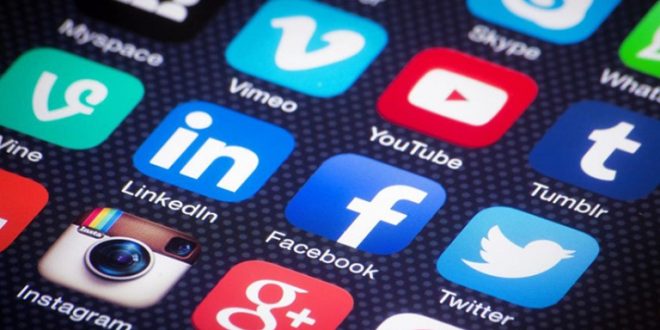 BHUBANESWAR: Odisha Chief Secretary Aditya Prasad Padhi on Wednesday advised all department secretaries to make use of social media for improvement in governance and outreach extension of the government programmes.

Reviewing the performance of all departments, Padhi advised all principal secretaries and secretaries to submit brief action plans with definite targets on each of their priority agenda for the fiscal year 2016-17.

Focusing on the utility of social media, Padhi said that near about 65% of our population are below 35 years of age who could be engaged and addressed through social media more effectively.

IT secretary Pradeep Kumar Jena presented an action plan for utilization of the social media and said that at present more than 30 mobile apps have been developed and put to use in various departments.

The chief secretary further advised the departments to convert more and more public services to digital mode and put them on e-service platform.

Padhi also appreciated the standout performance of Panchayati Raj department at the national level in the matters of the construction of rural housing. The department could complete more than 6.5 lakh IAY houses during 2015-16 for which Odisha became eligible to get more number of houses for the current year.