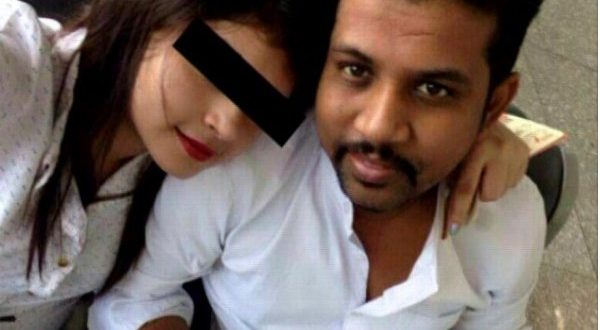 The SDJM court on Friday allowed the police to take Sunil Meher on a four-day remand starting Saturday.

The Nayapali police would try to unearth his links with the influential people to run the sex racket in the city and across the state.

Besides, the police will also try to find out how the inter-state pimp brought young foreign women into the state.