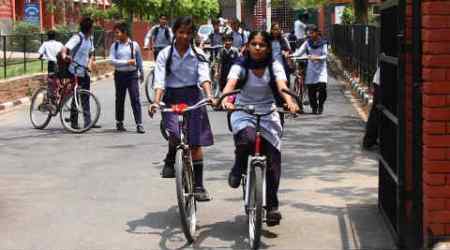 BHUBANESWAR: The Odisha government on Monday declared summer vacation for schools from April 26 because of continuing heatwave in the state.

With Mercury showing no sign of subsidising, the government declared to summer vacation for schools from April 26 and the schools will reopen after Raja Sankranti, said special relief commissioner (SRC) PK Mohapatra.

He said extra classes would be held to complete syllabus of different courses in schools.

Notably, the state government had declared to close down the schools until April 26 following the intense heatwave in the state.

Meanwhile, the Met Department predicts that heat wave would continue several parts of the state in the coming days while there may be a thunderstorm in some parts on April 26.