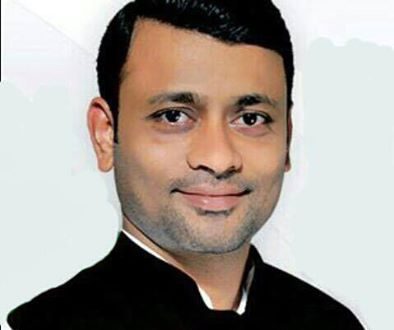 Senior Congress leader Lalatendu Bidyadhar (Lulu) Mohapatra informed that Rajat has resigned from youth Congress president post after he was interrogated by CBI.

The CBI questioned Rajat for the second consecutive day on Tuesday for his alleged involvement with Artha Tatwa Group, a chit fund company.

He was also interrogated last year.

Rajat put in his paper a day after Pradesh Congress Committee president Prasad Harichandan said that the party would not spare anyone involved in the chit fund scam.