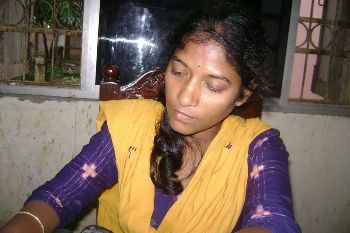 The District and Session Court, Rayagada pronounced life sentence to the then Inspector of Schools (SI) Netrananda Dandasena holding guilty in connection with the murder case of the lady teacher.

The court announced the verdict based on the charge sheet filed by Odisha Crime Branch in the case.

Notably, Itishree Pradhan, the lady teacher of Tikiri, was set ablaze after pouring kerosene on her in the school campus, where she was residing, on October 27, 2013. Pradhan succumbed to her injuries while undergoing treatment in Vizag on November 1, 2013.

“After the state government had handed over the case to Crime Branch, we initiated an investigation and filed charge sheet against Netrananda Dandasena under various sections of IPC including section-302 (murder) on February 22, 2014,” said Crime Branch Special DG BK Sharma.

He said Netrananda Dandasena had been awarded a life term for criminal conspiracy, abetment and murder under sections – 120B, 109 and 302 respectively.

After he had been sentenced life term, Dandasena told media persons that he would resort to fast in jail protesting against the verdict of the court.

Meanwhile, CBI is investigating the murder of the lady teacher following the Supreme Court’s directive to undertake the inquiry in January 2015.