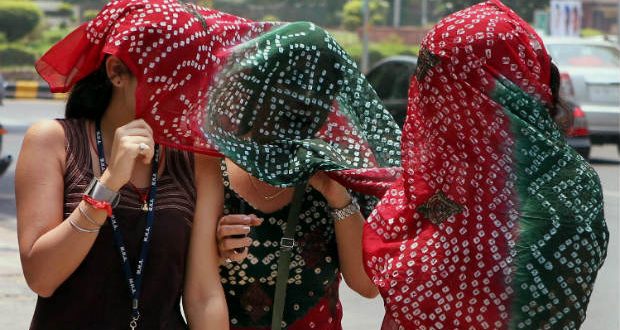 BHUBANESWAR: Even though some parts of Odisha experienced rainfall due to nor’wester, heat wave continued in the state as 14 places recorded maximum temperature above 40 degree Celsius on Tuesday.

The highest temperature of 46.5 degree Celsius recorded at Subarnapur followed by Bolangir-46.0 degree and Titilagarh-45.5 degree.

So far reports regarding the death of 109 persons due sunstroke have been received from different sources, said a release of special relief commissioner (SRC).

On enquiry, death in 8 cases has been confirmed to be due to sunstroke. In 40 cases, the death has occurred due to other reasons. The remaining 63 cases are under enquiry, it added.

Besides, 677 mobile vans have been deployed for taking up the repair of defunct tube wells in rural areas as well as rural piped water supply projects. 899 new tube wells have been sunk in partially covered habitations.