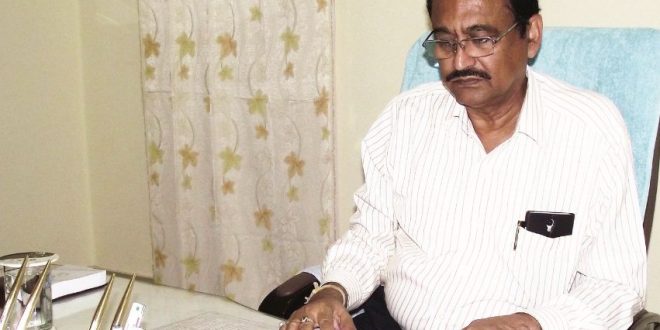 BHUBANESWAR: The opposition Congress and BJP on Friday demanded ouster of chit fund probe panel head justice M.M. Das for attending a programme of ruling party and making a controversial statement that people became victims of chit fund firms due to their greed while the state government can do little to save them.

The issue was raised by the two political parties in and outside of the state assembly. Both BJP and Congress raised the issue in the afternoon forcing the speaker to adjourn the house several times.

BJP MLA Pradeep Purohit demanded resignation of justice MM Das citing that the probe into the chit fund scam cannot be impartial and the depositors would not get their money duped by the chit fund companies in the state.

“The justice has been appointed to inquiry into the chit fund scam in the state. But, he attended a programme of ruling party and said that the depositors are responsible for the scam. It seems he has announced the verdict before the inquiry process completes,” said leader of opposition and senior Congress leader Narasingh Mishra.