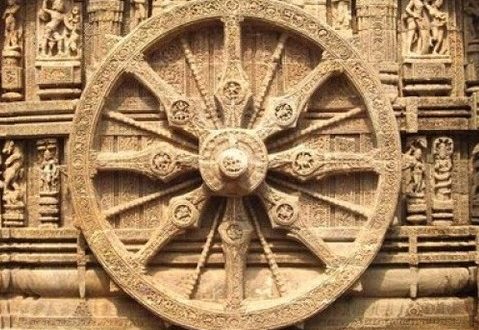 Union tourism minister Mahesh Sharma gave the information while replying to an unstarred question on government’s support for ‘Pilgrim Tourism’ in the country on Monday.

The Centre has sanctioned Rs 50 crore under National Mission on Pilgrimage Rejuvenation and Spiritual Augmentation Drive in 2014-15 and 2015-16 financial year for infrastructure development at Puri, Sri Jagannath Dham-Ramachandi-Prachi river front at Deuli under mega circuit.

MP Arka Keshari Deo (BJD) urged the Centre to provide funds for promotion of coastline, monument and rural tourism in the state.

“There is scope for development of tourism in Odisha. E-tourism facilities should be extended to Thailand and Singapore to promote Buddhist tourism. Odisha has the potential for promotion of village tourism and heritage tourism,” said Deo.

The Kalahandi MP had sought central attention to the development of communication infrastructure like road, rail and airlines for the promotion of tourism in the state.

Speaking on civil aviation issues in the state, he said, “Odisha is being neglected in the airline sector. Direct flights should be connected to Singapore and Middle East countries. Also, the progress of Jharsuguda airport work is very slow. So I urge the Union Minister to look into these issues.”