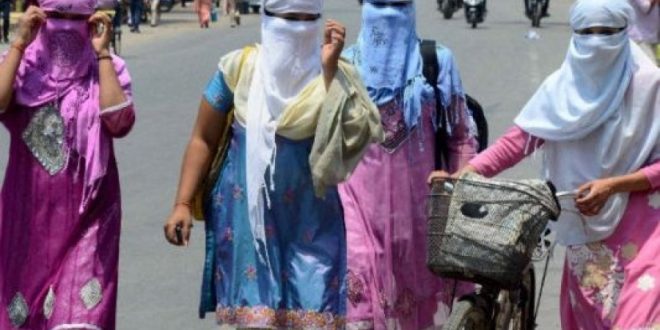 BHUBANESWAR: As heat wave continued across Odisha, the state government on Tuesday said it had received reports regarding the death of 151 persons due to sunstroke in the state.

The government, however, confirmed the death of 14 persons due to heat stroke.

“We have received reports regarding alleged death of 151 persons. Out of this, 76 cases have been inquired, and 14 cases have been confirmed including five cases from Angul district. 62 death cases have occurred due to some other reasons,” said an official of special relief commissioner.

16 places recorded above 40 degree Celsius on Tuesday while Talcher continued to record the highest temperature for the second day. It registered 44.6 degree Celsius followed by Jharsuguda at 44.3 and Angul at 44.1 degree Celsius.