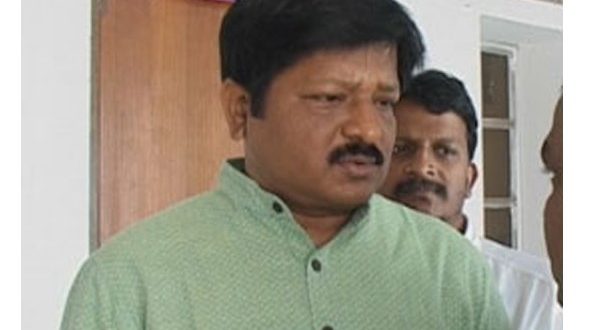 BHUBANESWAR: The ruling BJD on Tuesday rubbished the allegations levelled by the leader of opposition Narasingh Mishra that Rs 8 crore has been transferred to an SBI account of the ruling party by two chit fund accused.

“The allegations levelled by the leader of the opposition are baseless. His statement is politically motivated. If the opposition leader has any information, he can provide it to the CBI inquiring into the chit fund scam,” said BJD spokesperson Pratap Jena.

He dared Mishra to furnish documents regarding the transactions or apologise for making a false statement.

“If he can’t prove it, he should apologise or take ‘Sanyasi’ from politics,” said the BJD MLA.

Notably, Mishra earlier on Tuesday said Rs 8 crore had been transferred to the BJD account by chit fund accused.

Raising the issue in the house of Odisha assembly, Mishra sought a reply from chief minister Naveen Patnaik.