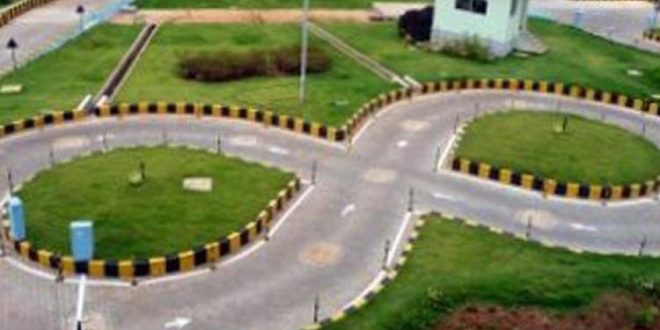 BHUBANESWAR: The driving testing process in the capital city of Odisha will be automated within six months, informed a transport department official on Wednesday.

“We will also install CCTV cameras at the driving test track here so that if any applicant fails to clear the process he can see the CCTV footage of his test,” he added.