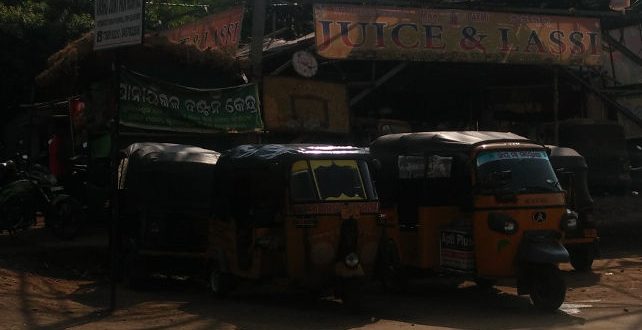 Auto Strike In Bhubaneswar Called Off Against Ola, Jugnu, Uber

BHUBANESWAR: The autorickshaw Association on Thursday called off its ongoing strike against online auto services like Ola, Jugnu and Uber after holding a meeting with Odisha transports minister Ramesh Majhi here.

They said that the strike was called off after getting a positive response from the minister that their demand would be considered in time.

Notably, autorickshaw owners and drivers had launched a strike in Bhubaneswar and Cuttack earlier on Thursday putting the commuters in trouble.

They demanded the closure of the three online companies providing App-based auto rickshaw services at a cheaper price. They opposed online auto services like Ola, Jugnu and Uber.

Opposing the cheap price service being provided by online auto services, they also damaged several vehicles in Bhubaneswar and Cuttack.

“We strongly condemn the use of violence to intimidate our driver partners who are working to make an honest living. This is unacceptable and violates the basic freedom of choice and the right to work. Local authorities are aware of these incidents, and we are working with them to ensure the safety of our riders and driver-partners,” said Ashwin Dias, General Manager, Uber East, in a statement.