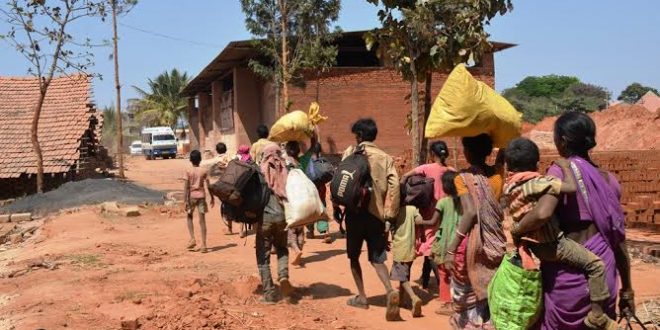 Replying to a written question of MLA Mangala Kisan, the minister told the assembly that around 708 bonded labourers had been rehabilitated out of 2895 rescued.

The data given by Sahoo reveals that the most number of bonded labourers have been identified and released in Puri district where the figure stands at 919. The total number of persons rehabilitated in that district is 23.

So far, the government has rehabilitated 708 of them of which 226 are from Balangir, 188 from Bargarh, 97 from Nayagarh and 92 from Nuapada.