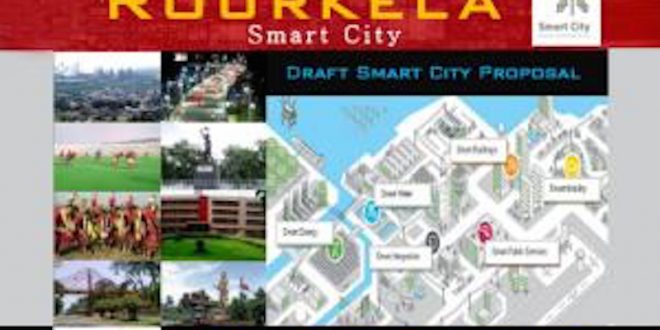 BHUBANESWAR: The Odisha government has asked the Bhubaneswar Development Authority (BDA) to prepare a smart city plan for Rourkela, which has been selected as one of 100 smart cities in the country.

“The government had invited proposals from professional agencies to prepare a Smart City Proposal (SCP) for the Rourkela Municipal Corporation. However, none of the consultancy firms participated in the bid to prepare SCP,” said an official of housing and urban development department.

So, the state government had asked BDA to prepare the proposal for the steel city to be submitted before the centre, said the official.

Notably, the union ministry of urban development has set June 30 as the deadline for submission of SCPs.