Since e-admission process of students is going on, it has been decided to hold PG Council meeting on Tuesday to decide an alternative way to facilitate smooth admission of students into the premier varsity of Odisha.

The hacker claimed of hacking the website on social networking site Facebook. The hacker identified himself as Ahmad Chanda from Dubai has written something in the Urdu language on the home page of the FB account.

Utkal University vice-chancellor Ashok Kumar Das said they have closed down the website while taking steps to prevent breach such situation.

However, the university authorities are yet to file any complaint before the cyber cell of state crime branch. Notably, the crime branch is probing the earlier hacking of the website. 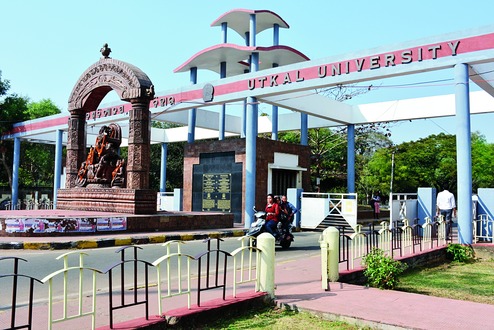 Pending Law exams under Utkal University to be held online 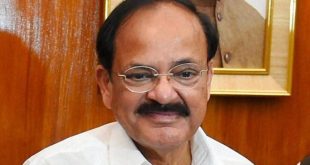 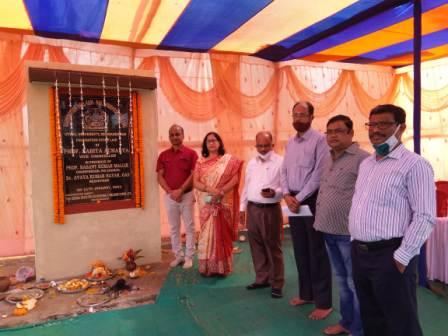