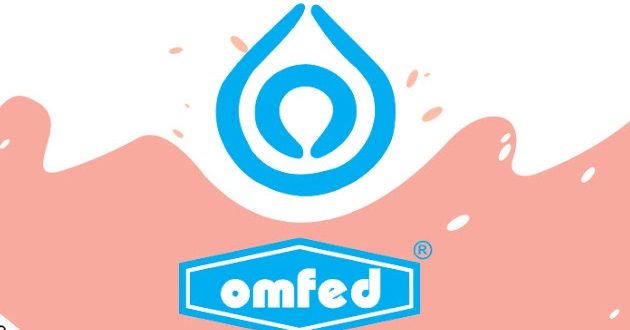 BHUBANESWAR: Amid the protest of dairy farmers demanding procurement of more milk by OMFED, the Odisha government viewed that increase in milk production is an all India phenomenon which is affecting all the federations in the country.

All the federations are facing the problems of high inventory including Gujarat, Karnataka, Maharashtra and Rajasthan.

The government, however, asked OMFED that a minimum of 5.5 lakh litres of milk including products to be sold per day.

Besides, it has been asked to explore the possibility of home delivery through the retailers to increase sale and efforts should be made to sell milk and products in various institutions under the state government and private.

“Some actions have been initiated by OMFED. For example, during 2015, 12.97 lakh Kgs. of Paneer was sold in comparison to a sale of 5.93 lakh Kgs. during 2014, an increase of 118%. Redesigning of various packaging have been done; efforts have been made to increase the number of retailers, distributors and institutional sale,” according to the minutes of meeting taken by chief secretary recently.

The factors that led to increasing in milk production in the state include around 15 lakh Artificial Inseminations are being done annually, which result in the production of about 3 lakh female progenies.

Promotion of Fodder Development, Calf Rearing schemes, etc. have led to increasing production and productivity. On account of net addition of about 3 lakh cow population every year, the milk production as such would go up by 15 lakh every year as the minimum, it said.

However, the OMFED officials submitted that the private dairies are not procuring enough milk, and they are resorting to the reconstitution of milk using milk powder which is available at low price.

The milk earlier procured by the private dairies are now getting diverted through the village dairy cooperative societies.

Unlike other states, Odisha has no powder plant of adequate capacity for which during 2015-16 as a result 18, 934, 370-litre milk had to be sent outside the state for conversion which involves an additional cost of Rs 8 per litre. 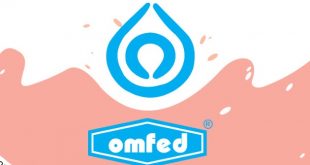 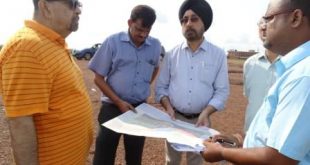 OMFED signs agreement to set up dairy plant in Odisha