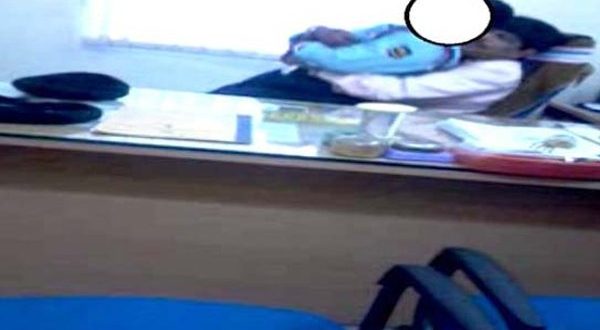 The team will inquire into the allegations brought by the students, who had staged the demonstration on Wednesday demanding the resignation of the security officer for sexually exploiting his subordinate female staff.

The NIT authorities have asked Champatiray to stop visiting the institute for two days.

“The fact-finding team has been asked to submit an interim report within two days. After getting the report, we will take necessary action against him,” said NIT Director Sunil Kumar Sarangi.

Champatiray, however, said that he had not abused any subordinate sexually.

Notably, the security officer was caught on camera while allegedly sexually abusing his subordinate female security personnel in his office.