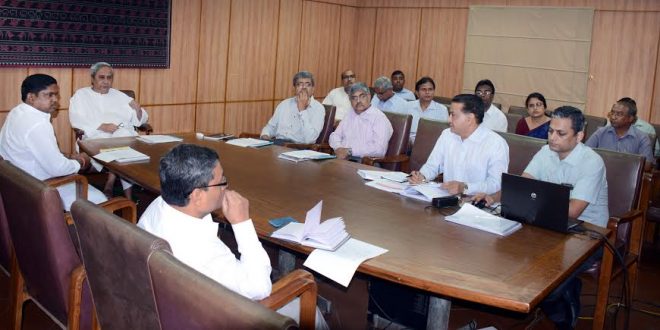 Eight Model Degree Colleges To Come Up In Odisha

BHUBANESWAR: Higher Education Minister Pradeep Panigrahi has said that the Odisha government would set up eight model degree colleges in the state soon.

The model degree colleges will come up at Boudh, Deogarh, Malkangiri, Nabarangpur, Nayagarh, Nuapada, Rayagada and Sonepur. The model colleges will have 69 seats each in arts, science and commerce streams.

Infrastructure will also be created in Plus II level at Nandahandi, Bandhugaon and Chandrapur blocks soon, said the minister.

He said three government and one private university have been set up in the past two years to promote higher education.

Besides, an Open University has been set up in Sambalpur while draft rules have been framed for Oriya language and literature University, he added.

The minister said a school of language would be set up in Urdu and Santhali at North Odisha University in Baripada and Fakir Mohan University in Balasore in 2016-17 session.