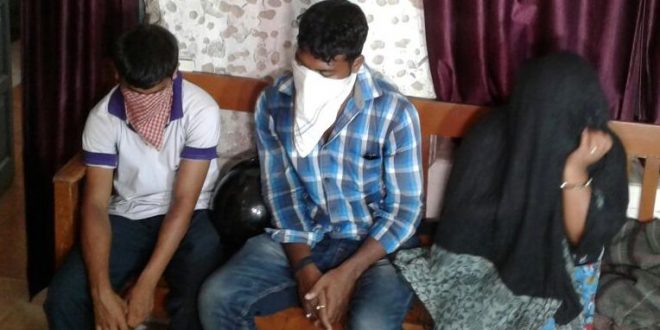 BHUBANESWAR: The Commissionerate Police on Saturday busted a sex racket near national highway-5 at Vani Vihar in Bhubaneswar.

The police arrested two customers and rescued one woman from a slum opposite to Satsang Vihar.

Saheed Nagar police conducted a raid on the place after getting information that sex trade was going on in the slum.

The kingpin of the sex racket fled away from the police clutches, sources added.

The rescued woman would be sent to a short-stay home.

The police have busted the sex racket in the slum several times. But, the flesh trade is still going on in the slum.