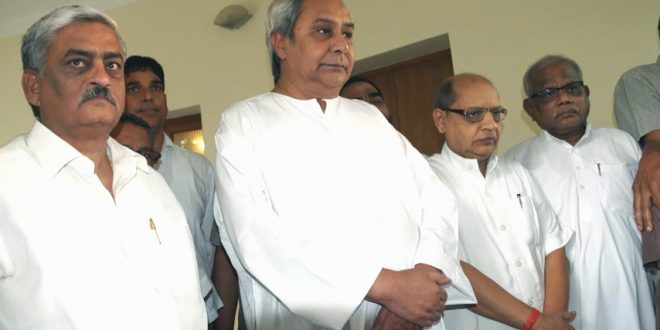 They filed their nomination papers before the returning officer in Odisha assembly in the presence of BJD supremo and Chief Minister Naveen Patnaik and several other leaders of the party.

Election to the upper house would be held for three Rajya Sabha seats falling vacant on July 1. Notably, the seats fell vacant as the tenure of Pyari Mohan Mohapatra, Bhupinder Singh and Baisnab Charan Parida ending on July 1.

He said the election would not be held if three candidates remain in the fray after withdrawal process is over.