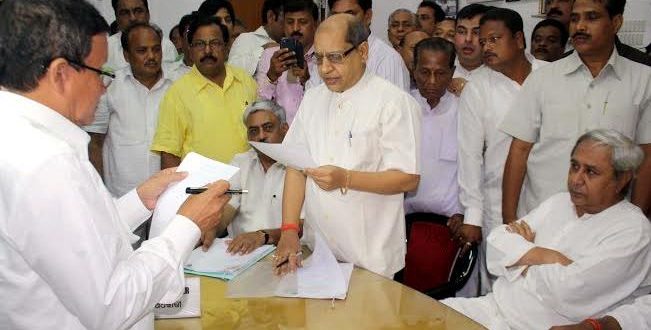 According to the affidavit filed by the candidates before the Returning Officer (RO), all the three BJD candidates are the man of crores.

N Bhaskar Rao topped the candidates with possessing around Rs 36 crore of movable and immovable assets.

Rao is followed by Prassana Acharya, the former Finance Minister. Acharya, who held several portfolios in Naveen Patnaik’s ministry in past several years, has Rs 4.47 crore immovable properties and Rs 80.91lakh movable assets in his name.

He lost to Congress MLA in 2014 Assembly elections.

Das also admitted that a case is pending against him in his affidavit filed before the returning officer. Other two leaders have no case against them.