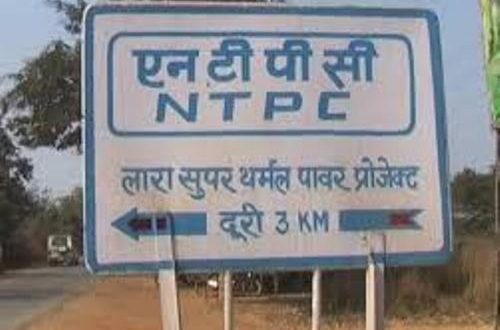 In a letter to Union Energy Minister Piyush Goyal, the Chief Minister said NTPC’s 1600 (2×800) MW Super Thermal Power Project at Lara in Chhattisgarh, which is about two kilometres from the border of Odisha, would affect 27 villages in the state.

27 villages of Kandeikela, Remata, Kanaktora, Charpali, Pithinda and Badimal GPs of Lakhanpur Block in Jharsuguda District will be adversely affected by the smoke, dust and greenhouse gases, he added.

He said it is also learnt that CSR activities in nine villages in Chhattisgarh have also been started by NTPC.

“There will be serious impact on the environment, livelihood and health condition of the people of these 27 villages of Odisha when this project is commissioned,” said Patnaik.

“This issue has been agitated by the affected people and the MLA, Brajrajanagar, which needs to be appreciated. I would, therefore, request you to direct the NTPC authorities to address the genuine concerns of the project affected people of our State,” said the Chief Minister.