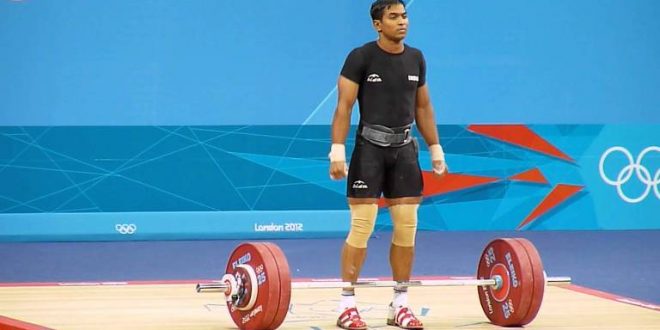 BHUBANESWAR: The Odisha government on Thursday appointed weightlifter K Ravi Kumar as DSP in state police force for his outstanding contribution in sports.

Ravi Kumar, a Commonwealth Games (CWG) gold medal winner in 2010, has been appointed as a Deputy Superintendent of Police (DSP) under direct recruitment of sports persons in Odisha police.

He is the first sportsperson in the state to get a job in Group A category.

“I am happy that the state government appointed me as DSP. I would concentrate on my game. My target now is to participate in the 2018 Commonwealth Games and bag gold,” said Ravi Kumar.