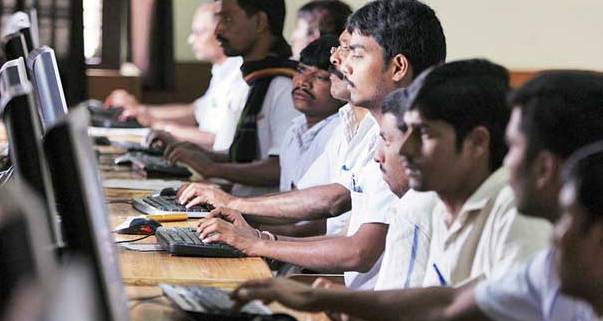 BHUBANESWAR: The Odisha government would bring a new business process outsourcing (BPO) policy this year aiming to create 10,000 BPO seats in the state, said an official on Friday.

The BPO policy would set up 10,000 BPO seats in the rural pockets, said a release from Chief Minister’s Office (CMO).

The state government would also formulate a telecom policy to enhance the connectivity across the state, especially in the Maoists affected areas.

Chief Minister Naveen Patnaik on Friday took a review meeting on the performance of IT department.

The new centres will come up at Jajpur, Anugul, Koraput (Jeypur) and Sambalpur. The existing four centres are located at Bhubaneswar, Berhampur, Rourkela and Balasore.