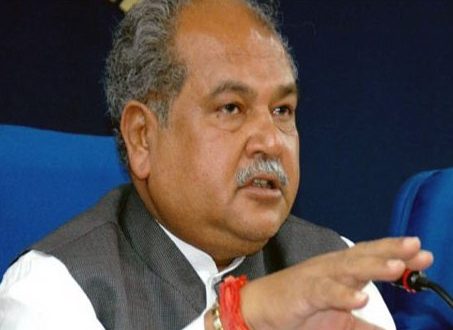 He informed that Tomar wouldn’t attend the scheduled meeting on Monday due to bad weather conditions in the state.

He, however, said the Vikas Ustav would continue as per the schedule.

The meeting courted controversy after senior party leader, and Rourkela MLA Dilip Ray decided to boycott it. He cited that the concerned ministry did not honour the promise of Prime Minister Narendra Modi to develop the IGH hospital into a super speciality hospital.

During his visit to Rourkela on April 1, 2015, Modi had announced upgrading of the hospital into a super speciality hospital-cum-medical college.

Meanwhile, Ray left for Kolkata last night as a mark of protest.