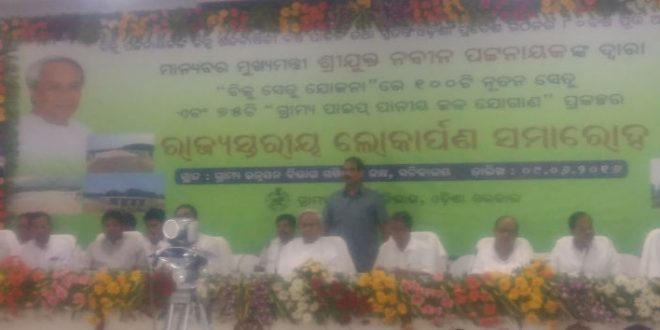 The Chief Minister inaugurated the projects in the presence of several ministers and other officials at state Secretariat here.

He said 481 bridges had already been completed while the government had decided for the construction of 153 bridges this year.

Chief Minister said construction of 382 bridges was underway in the state.