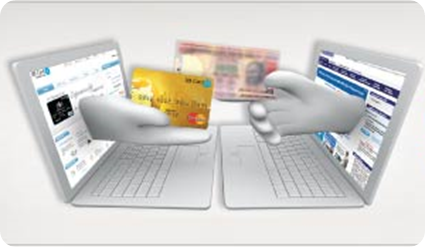 An inquiry by Update Odisha revealed that the ruling BJD has received about Rs 7 lakh from two brothers during 2014 elections. BJP demanded an investigation into their transactions as they are not the man of lakhs.

BHUBANESWAR: As skeleton after skeleton comes tumbling out of the cupboard over fund transfer issue, the Naveen Patnaik-led Biju Janata Dal (BJD) is finding it tough to explain the inflow and outflow of its party fund.

With the ‘fund transfer’ noose tightening around the neck of the party, senior party leaders on Friday explained that Rs 45 lakh has been transferred to eight party candidates during elections and rejected the claim of former union minister Braja Kishore Tripathy that the fund has been transferred to arrested Maoist leader Sabyasachi Panda.

However, the BJD leaders did not show any documents about their claim while they failed to explain about the donation of Sabyasachi Panda to BJD account.

“Every political party receives donations, and we received fund in a transparent way,” said BJD leaders in a press meet.

But an inquiry by Update Odisha revealed that the ruling BJD has received about Rs 7 lakh as donations from two brothers during 2014 elections, one of them is a business friend of Sabyasachi Panda, who has given Rs 1 lakh donation to BJD.

Also Read : How Rs 13.96 lakh Fund Transferred To BJD Account From One Family!

Subash Moharana of Ekamra Nagar in Chhatrapur area has a company named Allied Infra Supplier. He has donated Rs 5 lakh while his brother Santosh Kumar Moharana has donated Rs 1.99 lakh to BJD account in the election year.

Santosh has given his address at Bhubaneswar (N1/91IRC Village, Nayapalli).

The opposition parties have demanded to verify their transactions to ascertain the truth.

“If you analyse the account of Sabyasachi Panda, he is not a man of lakhs. The other two persons are also not wealthy enough to donate such huge amount of money. It must be investigated from where the money came,” said BJP spokesperson Sajjan Sharma.