Earlier in the day, the Child Welfare Committee (CWC) asked the police to register a case over casting couch allegations.

The Committee also asked the police to record the statement of the minor girl, who has brought the charges, under Section 164 of CrPC in the presence of a magistrate.

Notably, a social organisation-The Friends Foundation Trust- had on Saturday lodged a complaint with the Mahila Police on behalf of the victim alleging that the actor has sexually exploited the girl by making a false promise to give the victim break in films. 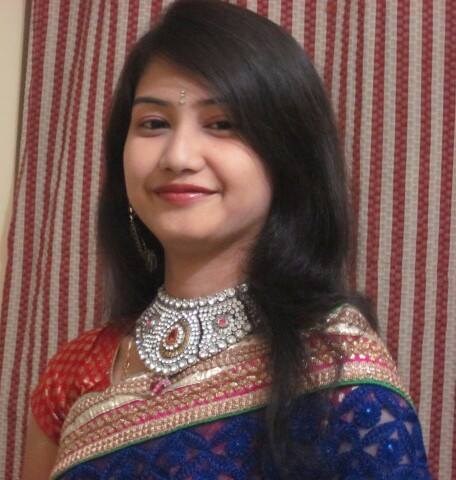 Tension at Pipili hospital as patient dies due to negligence